Back to all posts

You know that feeling when really dark, big clouds are moving in, the winds pick up, and you realize there's no way to escape the downpour that's about to happen...you just have to hunker down and go through it?  That encapsulates this song for me. After a year of making A LOT of music behind the scenes last year, I'm so excited to release my first single from the upcoming album WAVES, called "The Rainy Season".

I wrote this song four years ago during hurricane season in NC, when it poured for 16 days straight and Raleigh officials were beginning to worry about all the trees falling over because of the saturated ground, the rivers, roads and banks flooding, and sink holes opening up, etc. We were all just ready to see the sun! (How do you do it, my Northwest friends?!) I subsequently recorded in it 2018,  the day after the wettest tropical cyclone ever recorded in the Carolinas hit, Hurricane Florence. And "The Rainy Season" ended up being mastered at Kitchen Mastering in Carrboro just last month during yet another tropical depression that hit the Carolinas. Coincidence? Hmm.

Figuratively, this song expresses the storm that I was about to enter personally four years ago...a monumental, life changing tempest that changed my landscape forever.  But I survived. With a lot of new insights, perspectives and new growth that happened, to boot. And the sun really did come out, Tomorrow.  (Thank you, Little Orphan Annie, and now you all will have that song stuck in your head all day. You're welcome.)  I'm still in process of allowing myself to welcome the storms that come. The waves that overpower. The surrender that brings release. But I'd like to think I'm a little more aware than I was before.

This song is the beginning of that journey. 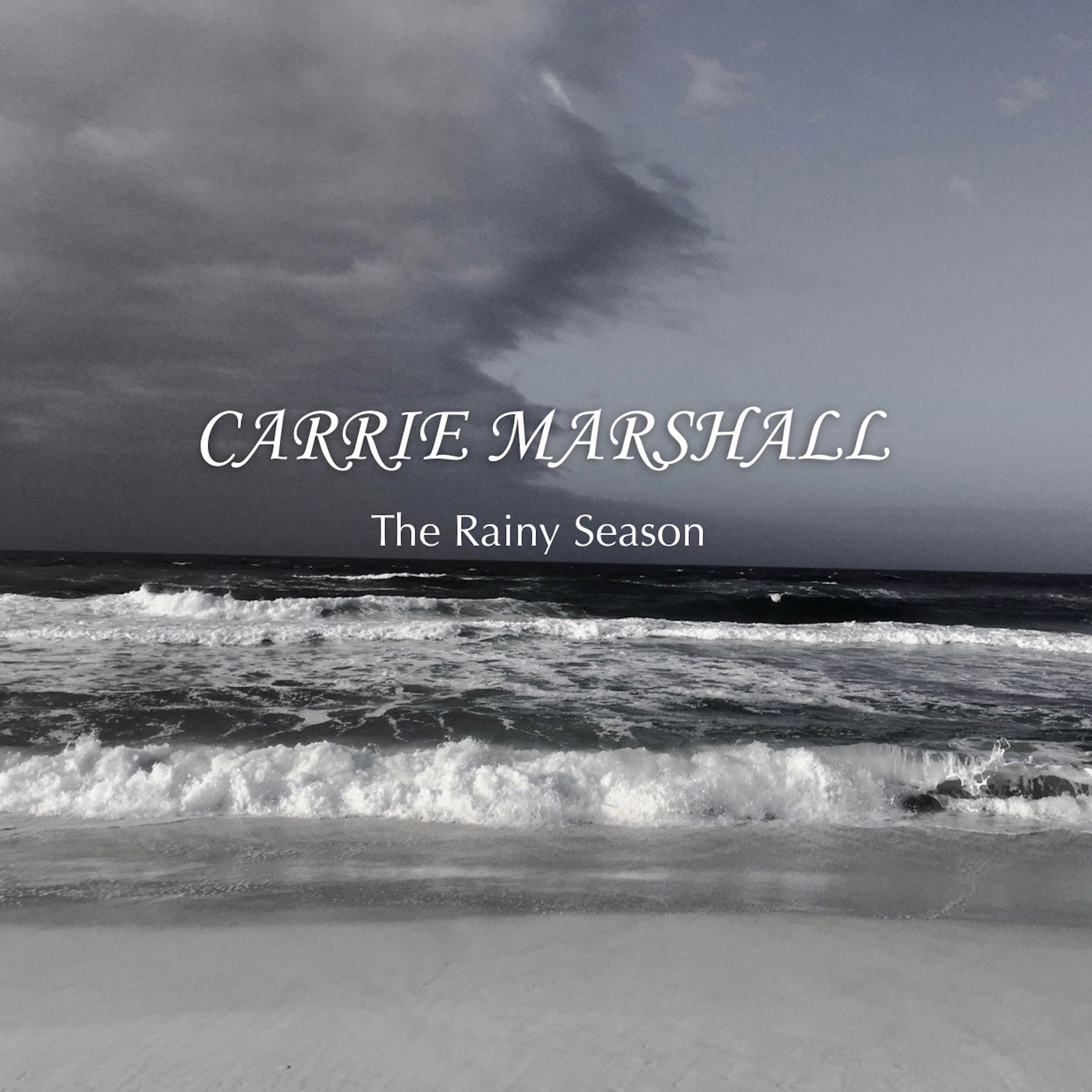